You might have heard this word on social media allot. This is something new came into American slangs recently. You might confuse this term and understand that "dummy thicc" means a wooden puppet. But let me correct you here. It is not.

But because you had a curious mind and you wanted to figure out what is the meaning of dummy thicc you landed on this blog post. 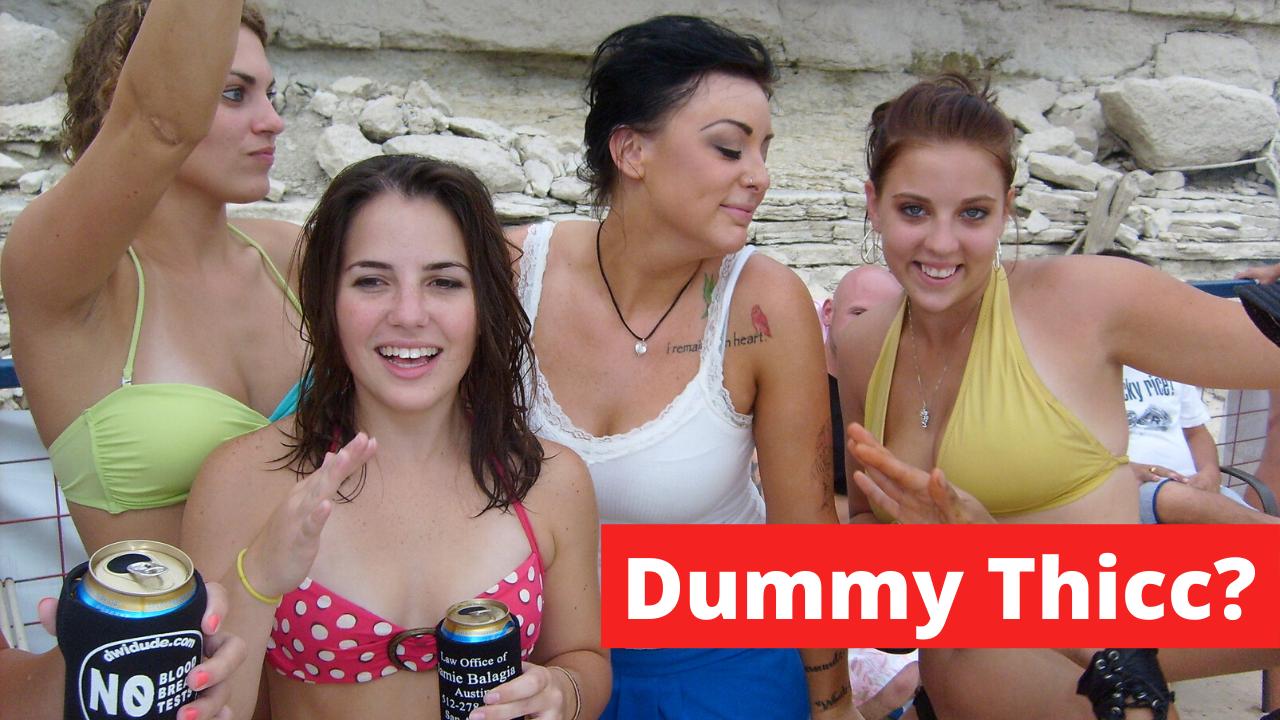 What we will cover in this article:

You will understand the meaning of the slang word "Dummy Thicc".

You will see some examples of conversations where people have used this word.

And in the end you will see some synonyms of this word so that you can replace it when someone use it during conversations.

What Does Dummy Thicc Mean?

In order to understand what this slang means you have to first split it into two parts.

And you need to first understand the second part first. The term Thicc describes a female whos has a full figure. She must have a curvy waist and a big bottom.

Because the combination of all 3 things actually makes her "thicc"

Actually, you could say that a female with a full-figured body and curvy waist with even bigger bottom than usual could fit perfectly as an example for this word. 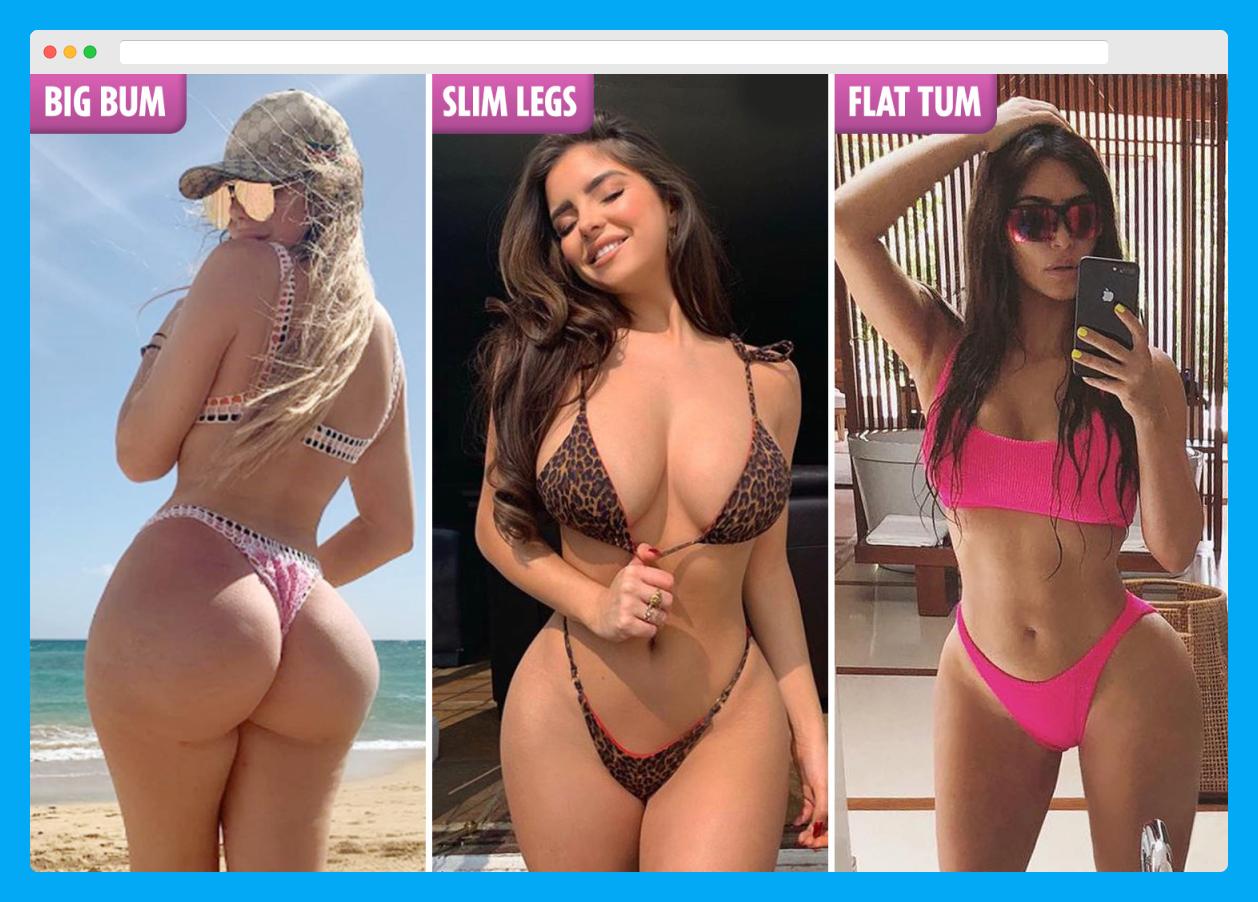 When did "Dummy Thicc" word originated?

Nobody knows when and where first time this slang was used. Although the first known instance was in 2018 there was a video published on YouTube where this term was used by VRChat.

That video was published in June 2018. That video got viral and it hit the twitter and other social media platform like fire. 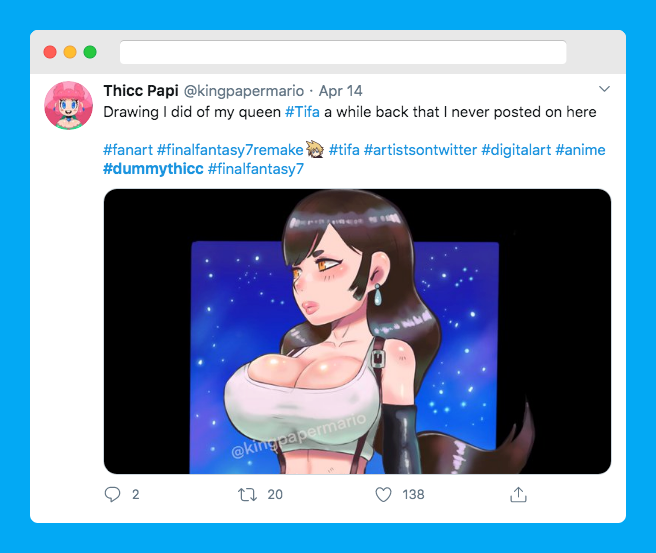 What are some examples to use this term in conversation?

A conversation via text message between two friends.

David: Ashley got thicc over the lockdown. She is looking hell sexy nowadays!

Ash: No, dude. She is not just thicc. She is dummy thicc ! You are absolutely right though, she is looking hot!

Twitter User 2: No, girl! You aren’t just thicc! You are dummy thicc and super hot!

What are Synonyms for Dummy Thicc slang?

It is super easy to find synonyms nowadays. You just go online and google a term and add synonyms in front of it. Although it is difficult to find synonyms of a term which does not have a real meaning in English dictionary.

That said you have to first understand the word and then only you can derive synonyms about it. Some of them are:

Here is a blog post explaining if being called thicc is a compliment or not: 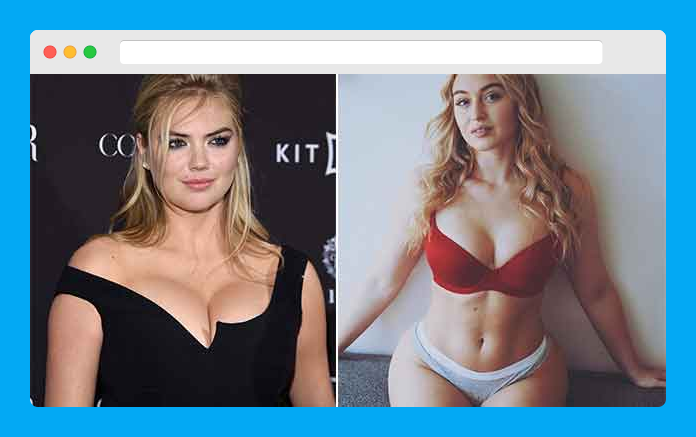 IS BEING CALLED THICK A COMPLIMENT OR...?

If you have used this word in your conversations or if you want to express your thoughts then please feel free to comment below and let me know.