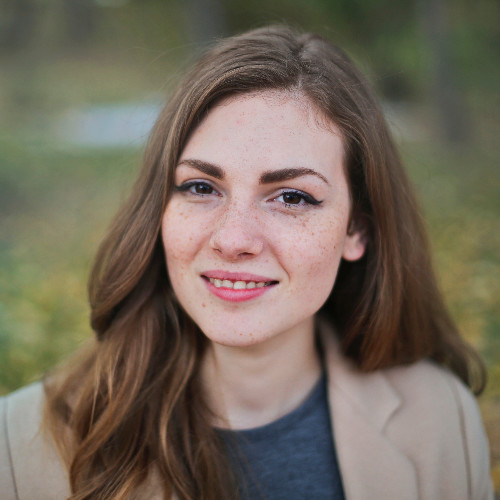 How exactly the Corona Virus Kills?

You must be getting tons of messages on what's app and other social media platforms about coronavirus.

But has anyone told you about how exactly coronavirus kills? 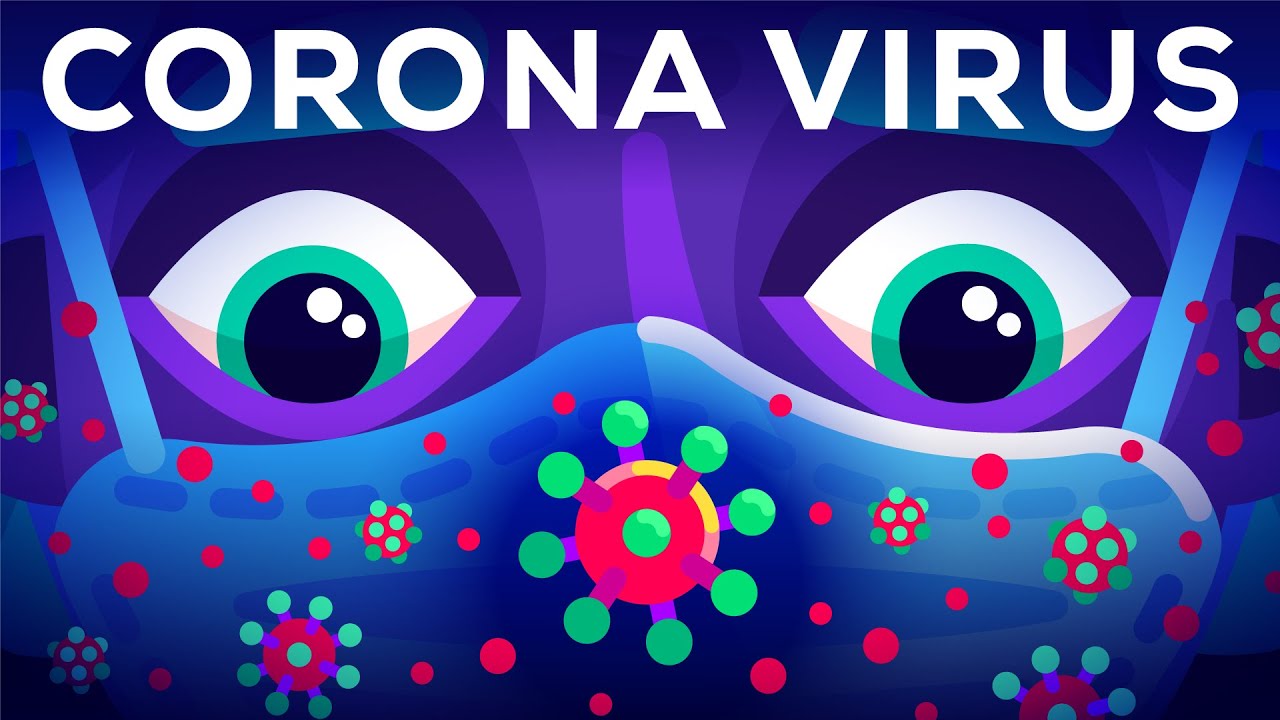 Yes, that's correct. Corona Virus does not kill you.

It's your own immune system which kills you. Do you want to know how?

If you prefer not to read the whole article here is a video explaining the same:

Corono Virus gets inside your body via your nose or your eyes.

Once it's inside your body, it tries to get into your intestine or lungs.

Lungs are the most vulnerable.

Even just a few coronaviruses can cause quite a dramatic situation. The lungs are lined with billions of epithelial cells.

These are the border cells of your body, lining your organs and mucosa waiting to be infected.

Corona connects to a specific receptor on its victim's membranes to inject its genetic material.

The cell, ignorant of what's happening, executes the new instructions, which are pretty simple: copy and reassemble.

It fills up with more and more copies of the original virus until it reaches a critical point and receives one final order, self-destructs.

The cell sort of melts away, releasing new corona particles ready to attack more cells. The number of infected cells grows exponentially. After about 10 days, millions of body cells are infected, and billions of viruses swarmed the lungs.

The virus has not caused too much damage yet, but the corona is now going to release a real beast on you, your own immune system.

The immune system, while there to protect you, can actually be pretty dangerous to yourself and needs tight regulation.

And as immune cells pour into the lungs to fight the virus, Corona infects some of them and creates confusion.

Cells have neither ears nor eyes.

They communicate mostly via tiny information proteins called cytokines. Nearly every important immune reaction is controlled by them.

In a sense, it puts the immune system into a fighting frenzy and sends way more soldiers than it should, wasting its resources and causing damage.

Two kinds of cells in particular wreak havoc. First, neutrophils, which are great at killing stuff, including our cells.

As they arrive in their thousands, they start pumping out enzymes that destroy as many friends as enemies.

The other important type of cells that go into a frenzy are killer T-cells, which usually order infected cells to commit controlled suicide.

Confused as they are, they start ordering healthy cells to kill themselves too.

The more and more immune cells arrive, the more damage they do, and the more healthy lung tissue they kill.

This might get so bad that it can cause permanent irreversible damage, that leads to lifelong disabilities. In most cases, the immune system slowly regains control.

It kills the infected cells, intercepts the viruses trying to infect new ones and cleans up the battlefield.

Recovery begins. The majority of people infected by Corona will get through it with relatively mild symptoms.

But many cases become severe or even critical. We don't know the percentage because not all cases have been identified,

but it's safe to say that there is a lot more than with the flu. In more severe cases,

Millions of epithelial cells have died and with them, the lungs' protective lining is gone.

That means that the alveoli - tiny air sacs via which breathing occurs - can be infected by bacteria that aren't usually a big problem.

Respiration becomes hard or even fails, and patients need ventilators to survive.

The immune system has fought at full capacity for weeks and made millions of antiviral weapons.

And as thousands of bacteria rapidly multiply, it is overwhelmed.

They enter the blood and overrun the body; if this happens, you will be dead.

Here are 11 myths about the coronavirus

IF you heard anything on social media and you think its not true. Please share below and we will try to find out if it is.